At Meridian Dental Care we love learning trivia and interesting facts about Thanksgiving! This year, Drs. Jeffrey Brus, Jeff Hobson, Aeni Lim, Kwang Hyo Kim, and Jay Park wanted to share some trivia that might help you feel a bit smarter at the holiday dinner table and help create some great conversation with friends and family.

There is no historical evidence that turkey was eaten at the first Thanksgiving dinner. It was a three-day party shared by the Wamponoag Indians and the pilgrims in 1621. Historians say they likely ate venison and seafood.

According to National Geographic, the dinner at the Plymouth colony was in October and included about 50 English colonists and 90 American Indian men. The first Thanksgiving dinner could have included corn, geese, and pumpkin.

Today, turkey is the meat of choice. According to the National Turkey Association, about 690 million pounds of turkey are consumed during Thanksgiving, or about 46 million turkeys.

The green bean casserole became popular about 50 years ago. Created by the Campbell Soup Company, it remains a popular side dish. According to Campbell’s, it was developed when the company was creating an annual holiday cookbook. The company now sells about $20 million worth of cream of mushroom soup each year, which is a major part of the recipe.

While there were likely plenty of cranberries for the pilgrims and Indians to enjoy, sugar was a luxury. What we know today as cranberry sauce was not around in those early Thanksgiving days. About 750 million pounds of cranberries are produced each year in the US, with about 30 percent consumed on Thanksgiving.

Since Thanksgiving did not become a national holiday until Lincoln declared it in 1863, the annual parades were not yearly events until much later. The biggest parade that continues to draw crowds is the Macy's Thanksgiving Day Parade. Beginning in 1924 with about 400 employees, they marched from Convent Avenue to 145th Street in New York City. Famous for the huge hot-air balloons today, it was actually live animals borrowed from the Central Park Zoo that were the stars of the show then.

However you choose to spend your Thanksgiving holiday, we wish you a safe, happy and healthy holiday with those you love. 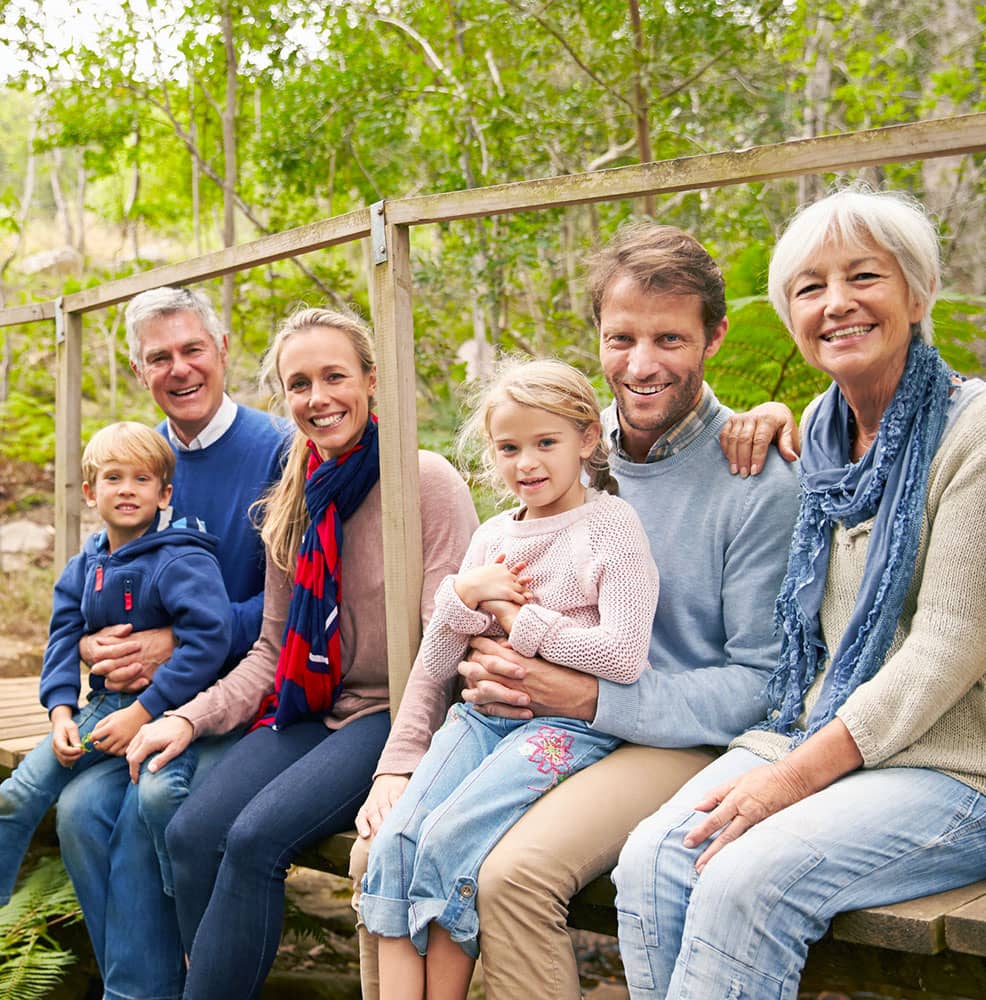